Hopeland started with the intention and the vision to become a space where parents and children can coexist in nature for a short or long time, while also learning from and teaching each other the importance of unanimity, equality, mutual respect and a love for the environment.

Achieving its target (as long as the crisis allows for such ventures), Hopeland is evolving into a Multifunctional Farm that provides many different kinds of experiences, having always at the center of its actions and choices the Environment, Tradition, Culture and Personal Development – four pillars that support its "building" during the first 7 years of its existence

Having non-formal learning as a goal and considering Lifelong Learning to be a natural instinct for every individual, Hopeland has succeeded in launching many such activities from the very beginning. Ending the first seven years of its life and slowly going from "childhood" to "adolescence", it has completed more than 100 actions, has received more than 2500 visitors from Greece and abroad and completed a number of individual projects specifically on construction, cultural and personal development workshops, and several experiments in the field of natural construction and natural cultivation.

Its main benefits are that it is in an important location, which has extremely functional and beneficial elements (in close proximity to significant tourist and archaeological sites such as Mycenae, Nemea, Nafplio). Its challenges currently are water scarcity, a difficult and barren clayey soil and the lack of human resources for completing visions and ideas that inspire its inspirer from time to time. Hopeland aims at multiple collaborations with Greece and abroad, always focusing on the 4 pillars that characterize it: the Environment, Tradition, Culture, Personal Development.

Starting in 2018, it marks its second seven-year period, focusing on strengthening relations abroad, hosting young people seeking knowledge by participating in actions organized through various programs such as Erasmus +, World School Project, environmental excursions for Greek or European students, and others. The original vision of it being a family refuge remains active and optimistic, hoping that the Greek parent will perceive the greater part of how good relationships with their children and informal learning are more important concepts than performance in formal education.

Considering optimism, hope and faith as the main components of life, despite all the harsh conditions, Hopeland will be, as much as life allows it, what its name signifies. It is and will remain the land of Luminous Hope. 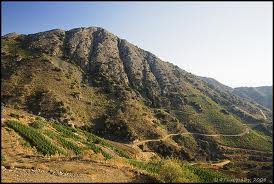 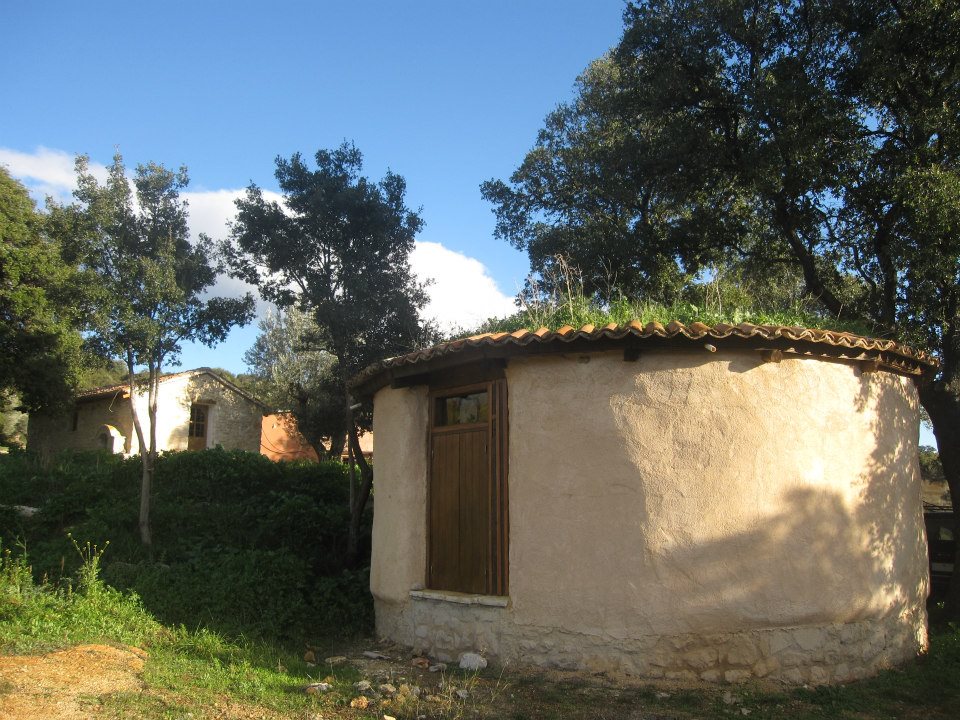 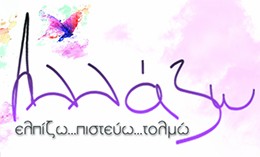